January 19, 2014 in Beer Topics, Beers by Brian Thompson | No comments

This is my first beer since making my fermentation chamber and using my improved process with a drill pump and paint mixer.  Besides enjoying the beer I’ve had a lot of fun using my new toys and working on making better better.

The first sip was on new year’s eve which is a few days early for the 3 weeks in the bottle.  The beer wasn’t very carbonated so I waited a few more weeks to 1/18/2014 see if it just needs more time or perhaps the bacon fat killed off my bubbles.  Also, there appeared to be no bacon flavor which is kind of disappointing.  I was really worried that it would be bacon-y so I’m much happier to err on this side of the line, but wish there was still a hint of bacon.  I’m wondering if the flavors might come out a bit better after more time in the bottles.

Well the final taste test still doesn’t have much/any bacon flavors or aromas, but that’s okay.  The beer has a really smokey flavor with a nice smooth mouth feel.     The beer seems very clear, which I’m not too surprised as there was almost no trub in the carboy after transferring to the bottling bucket.  There isn’t too much carbonation, but enough to say it isn’t flat.  I’m wondering if the bacon has impacted that, I’ve read the bacon fat can kill the bubbles. 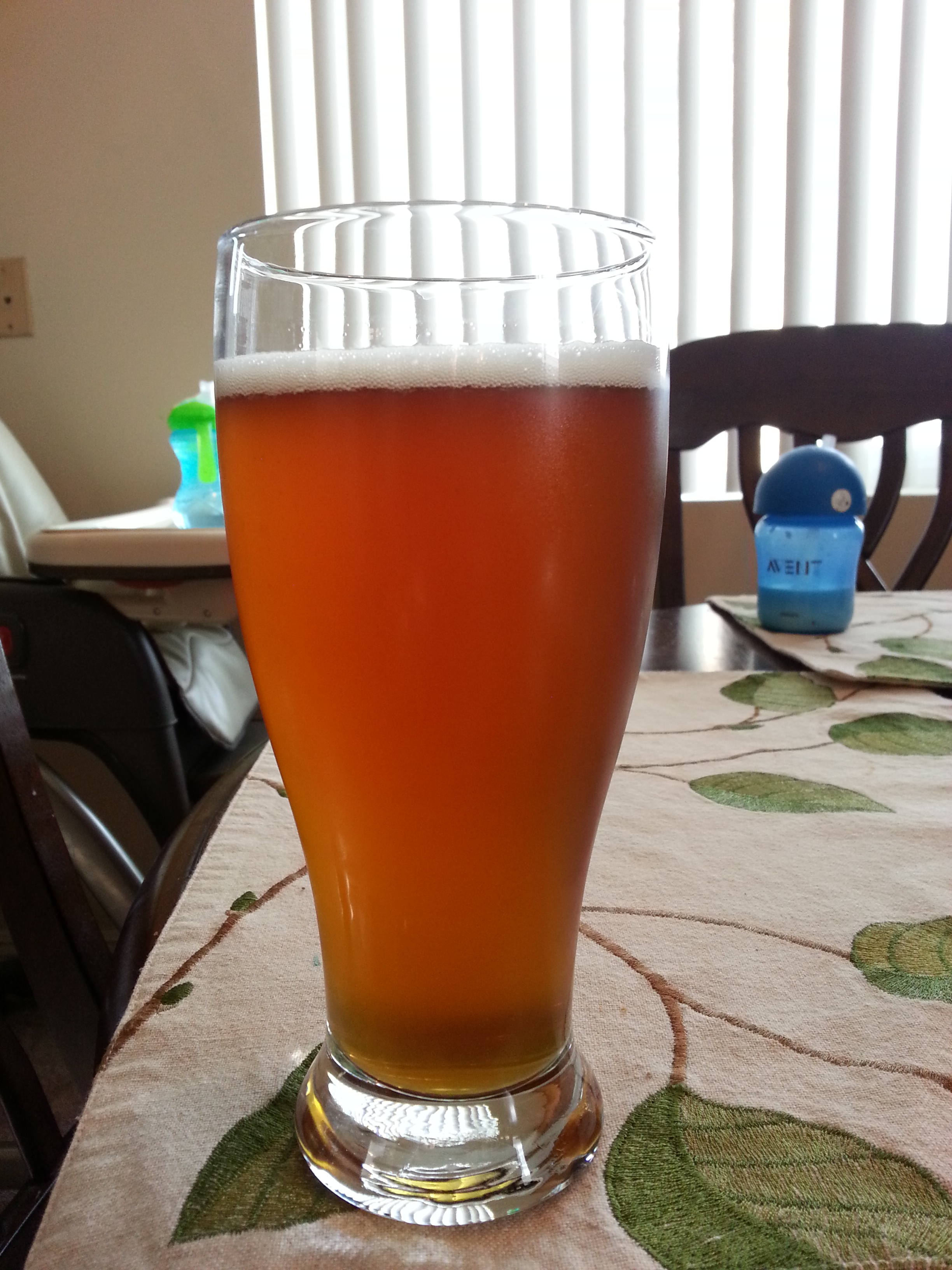 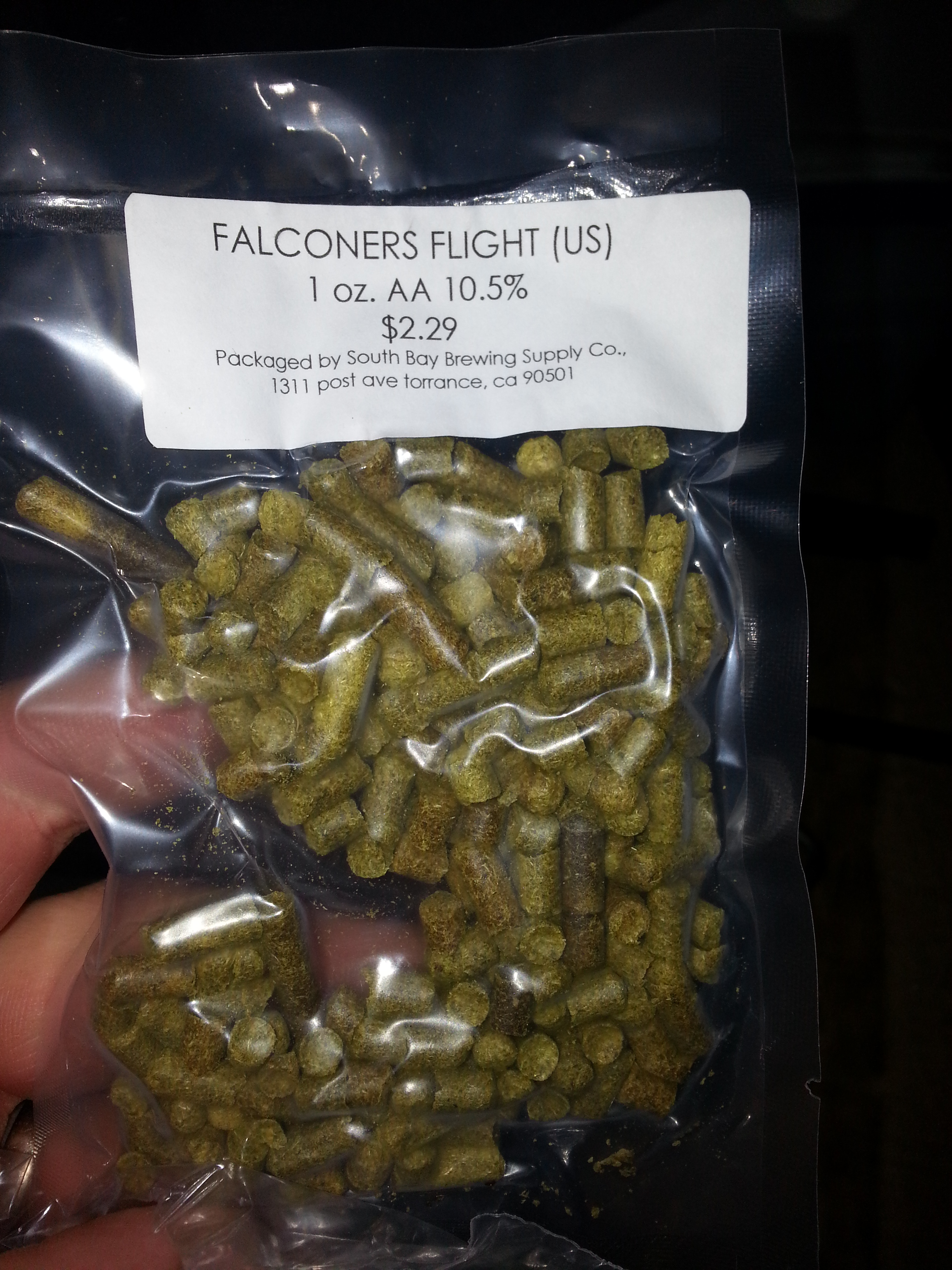 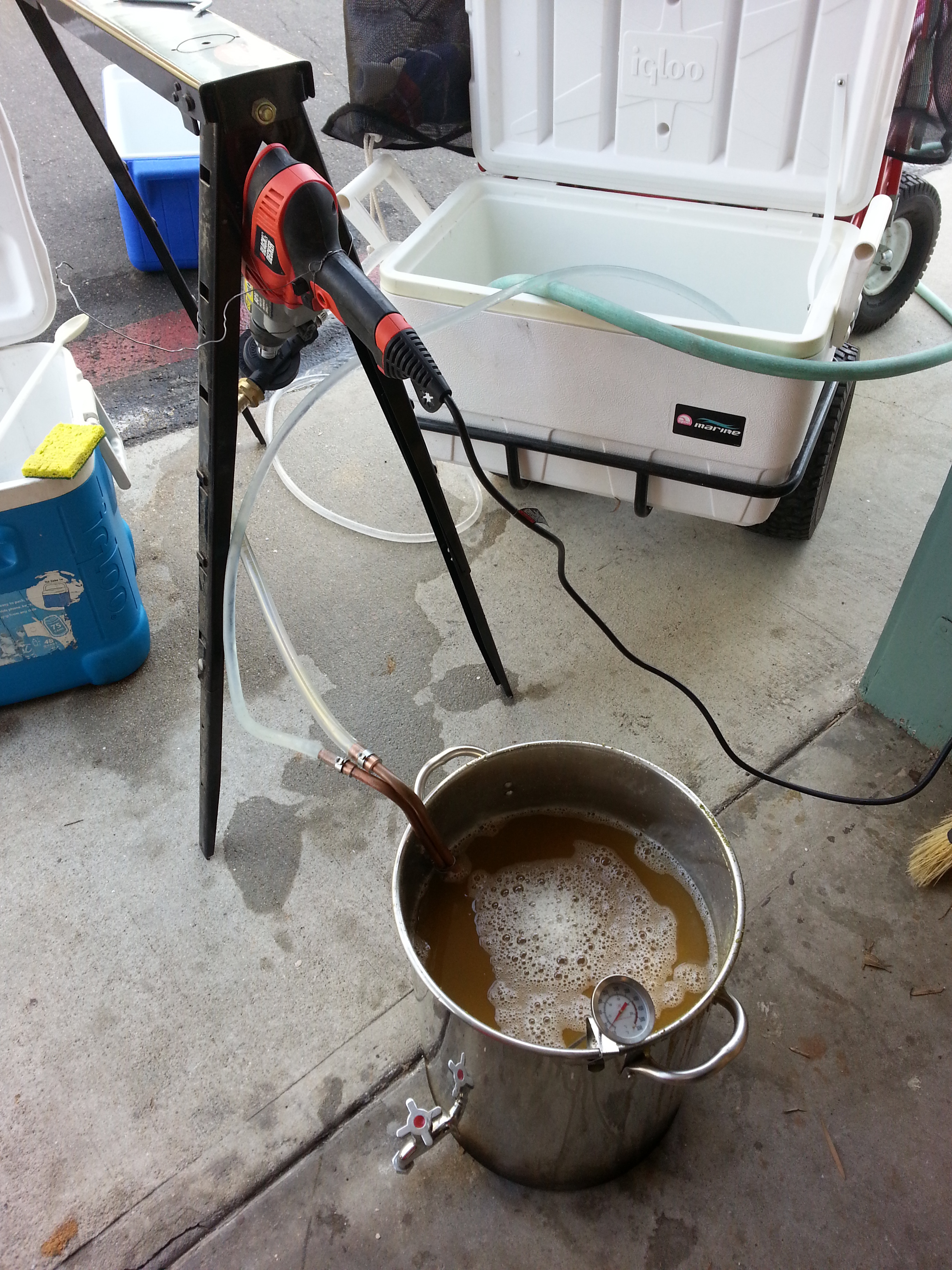 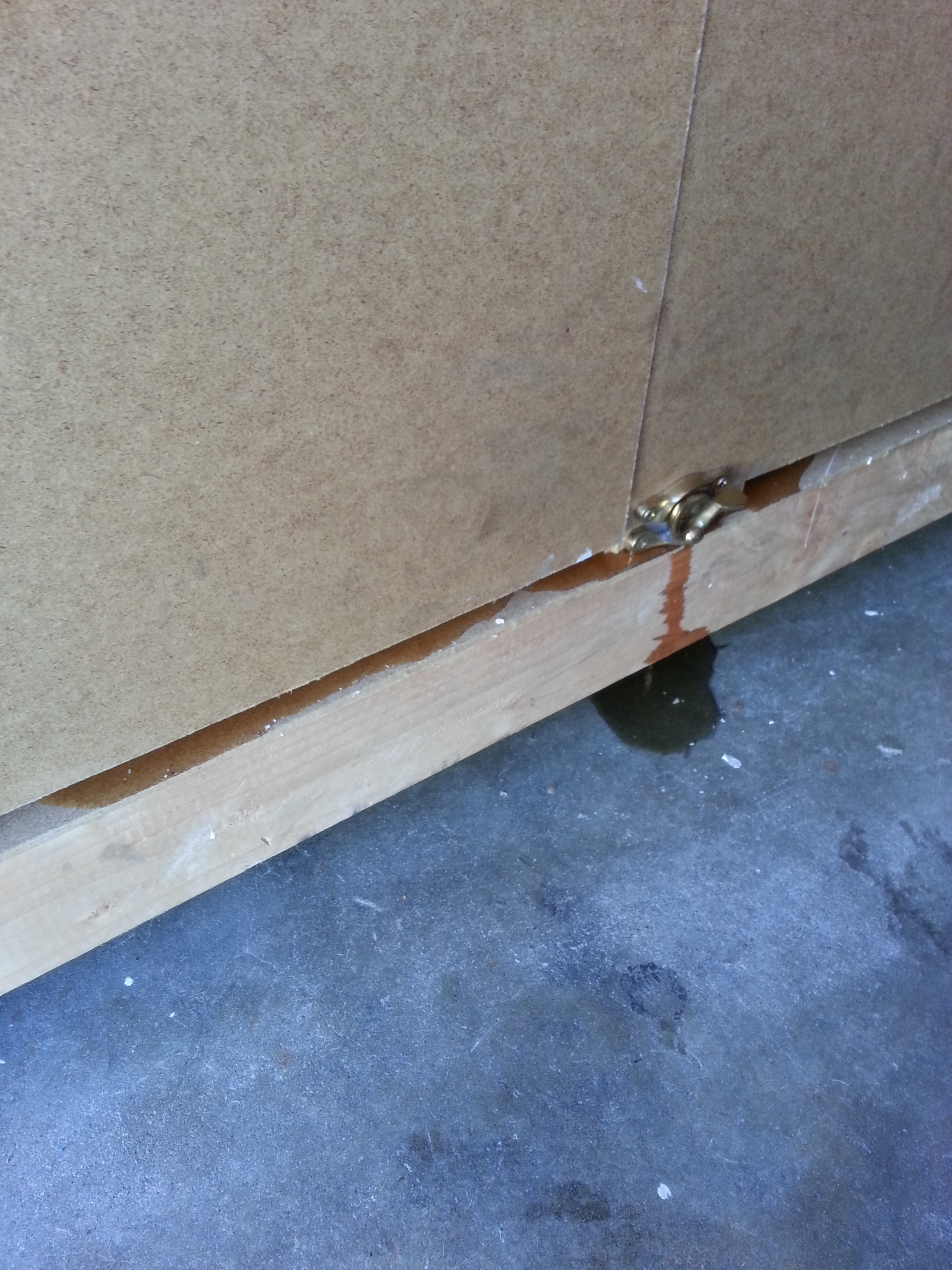 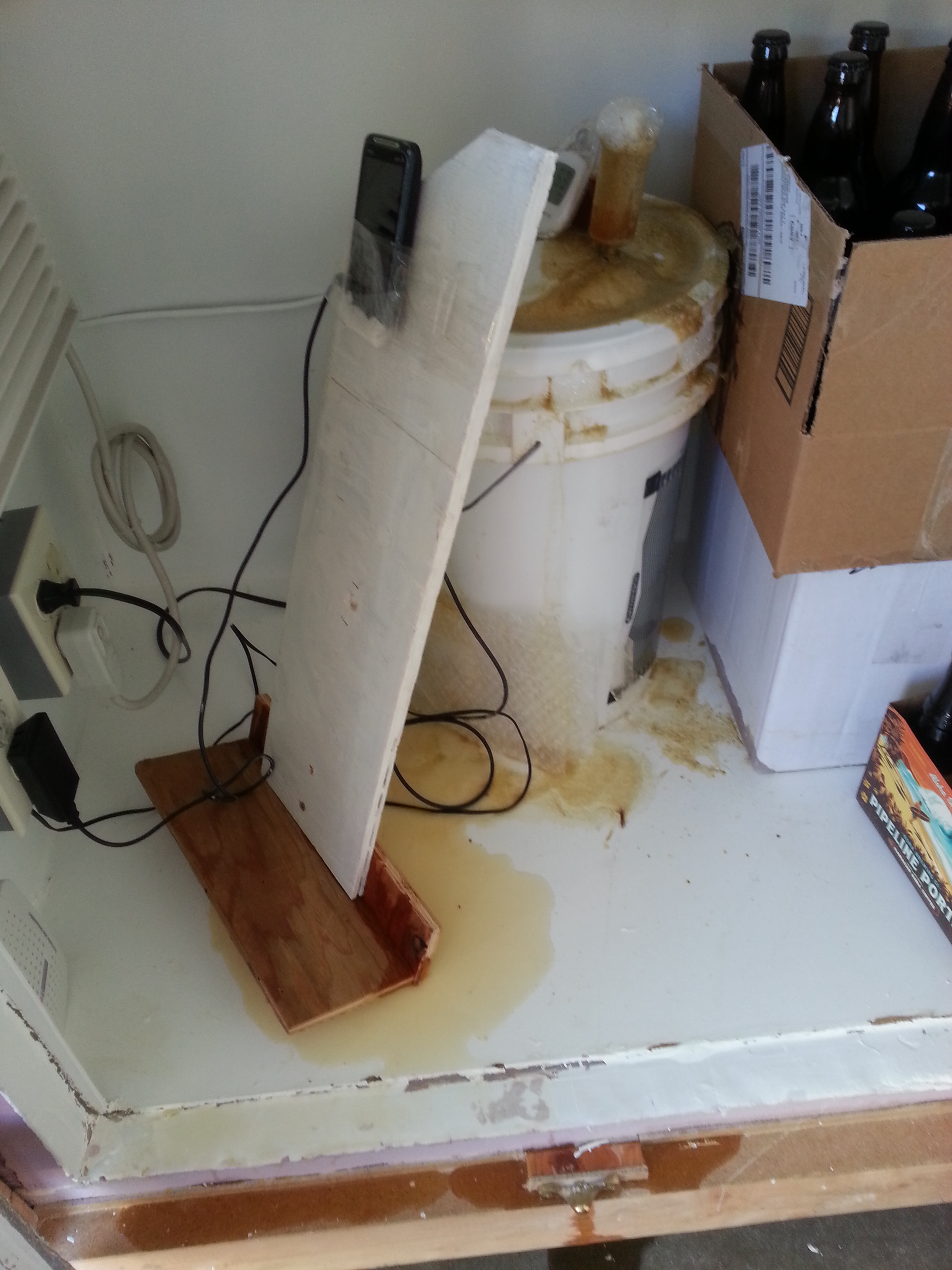 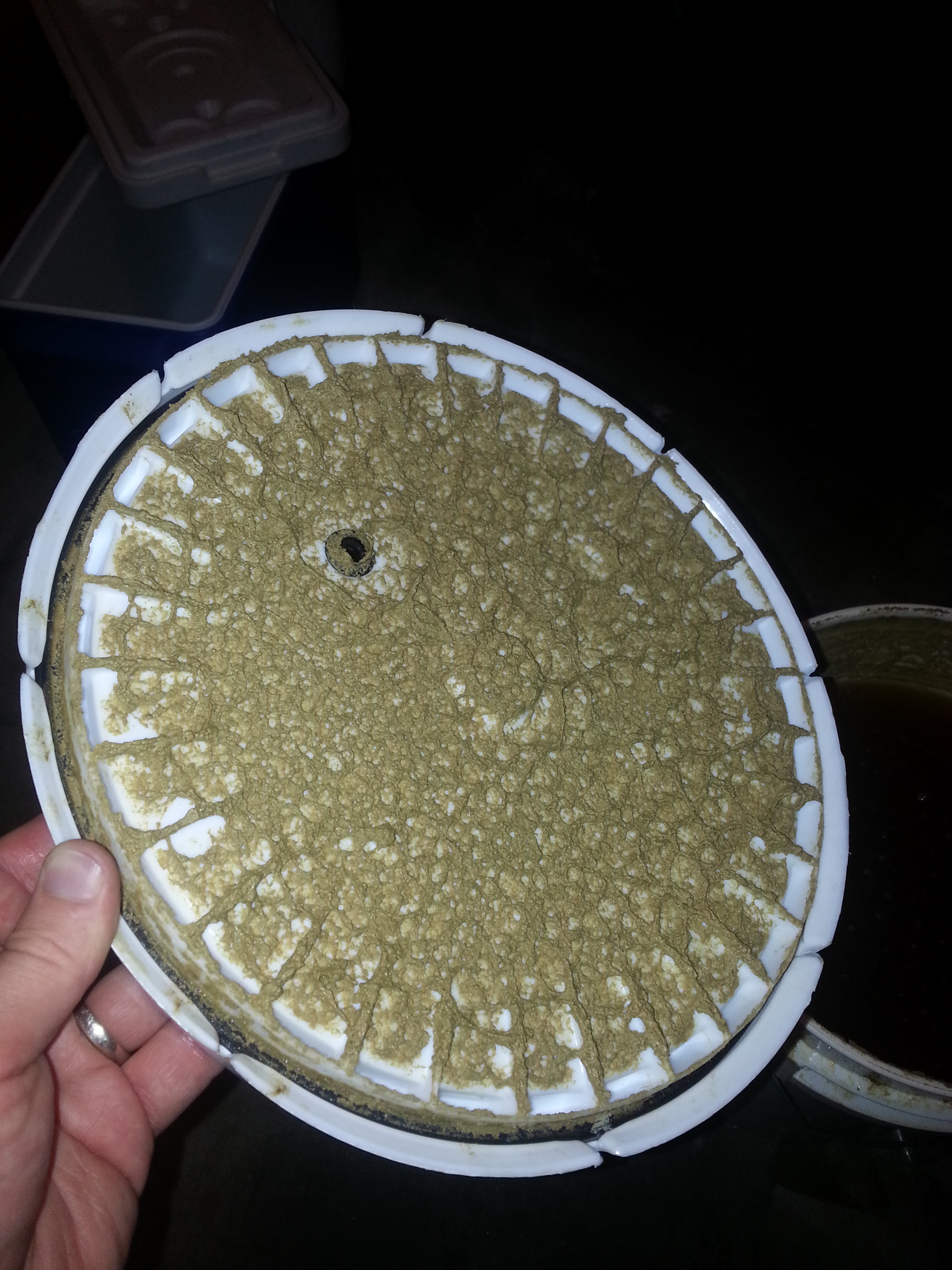 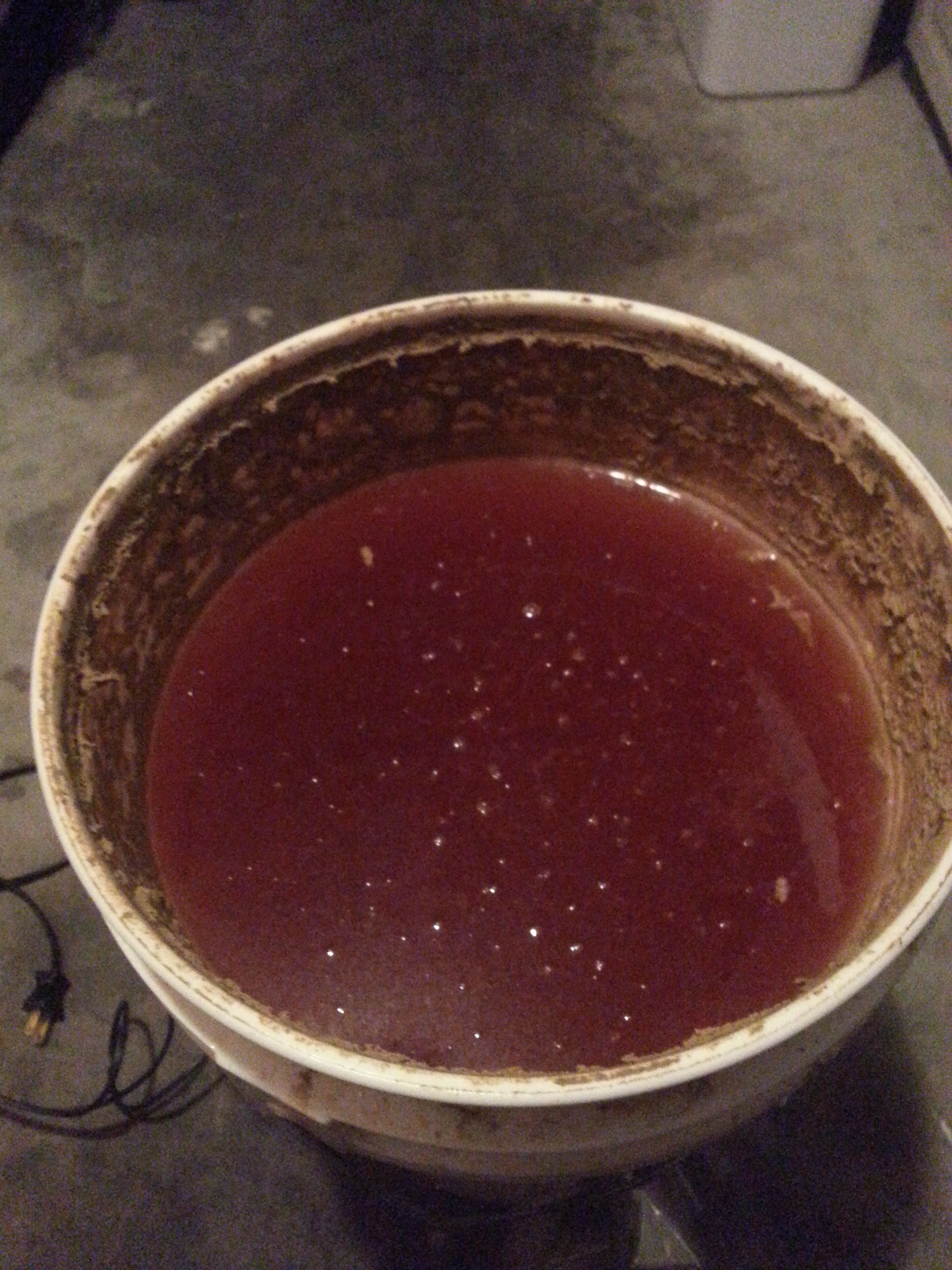 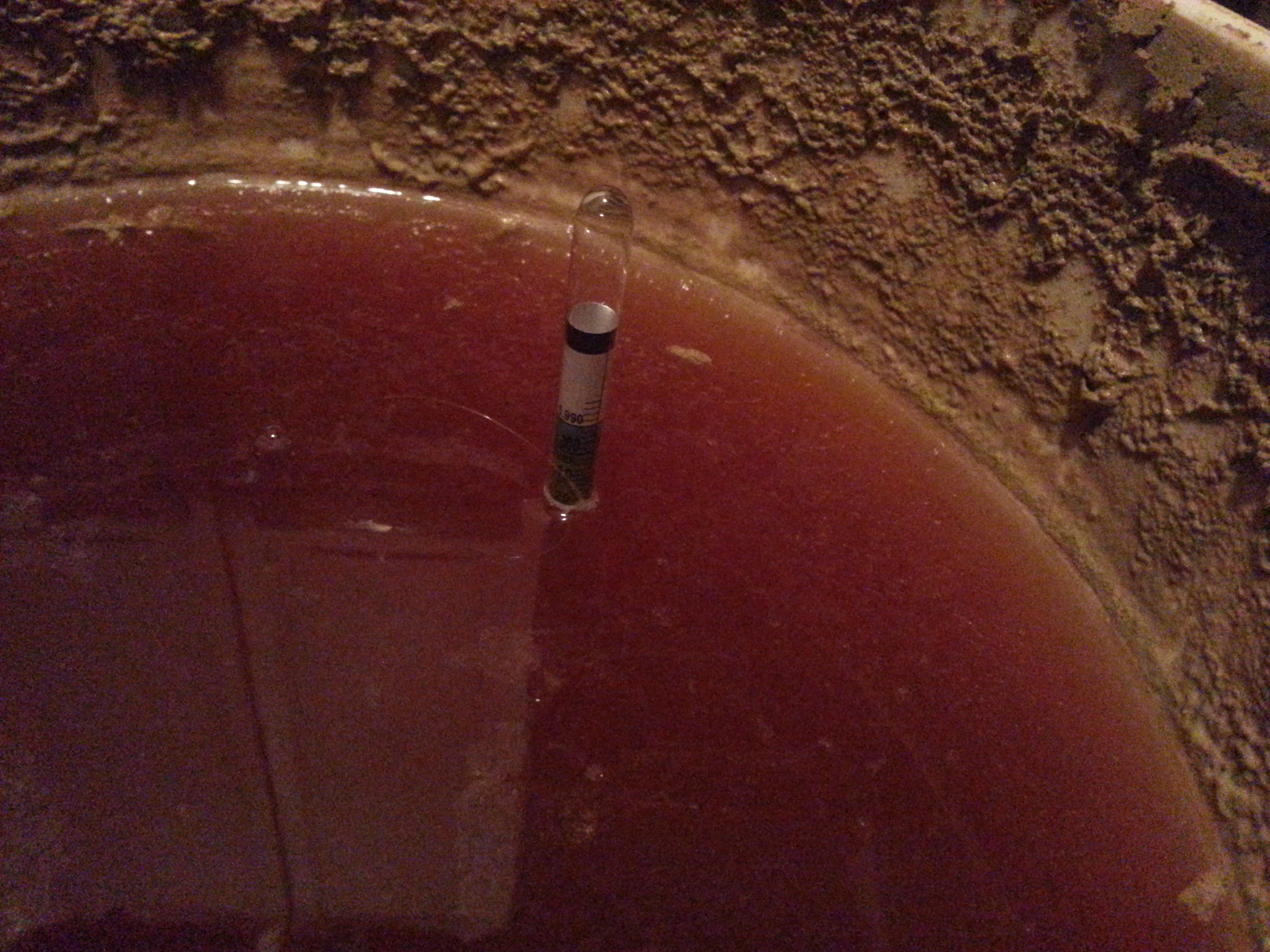 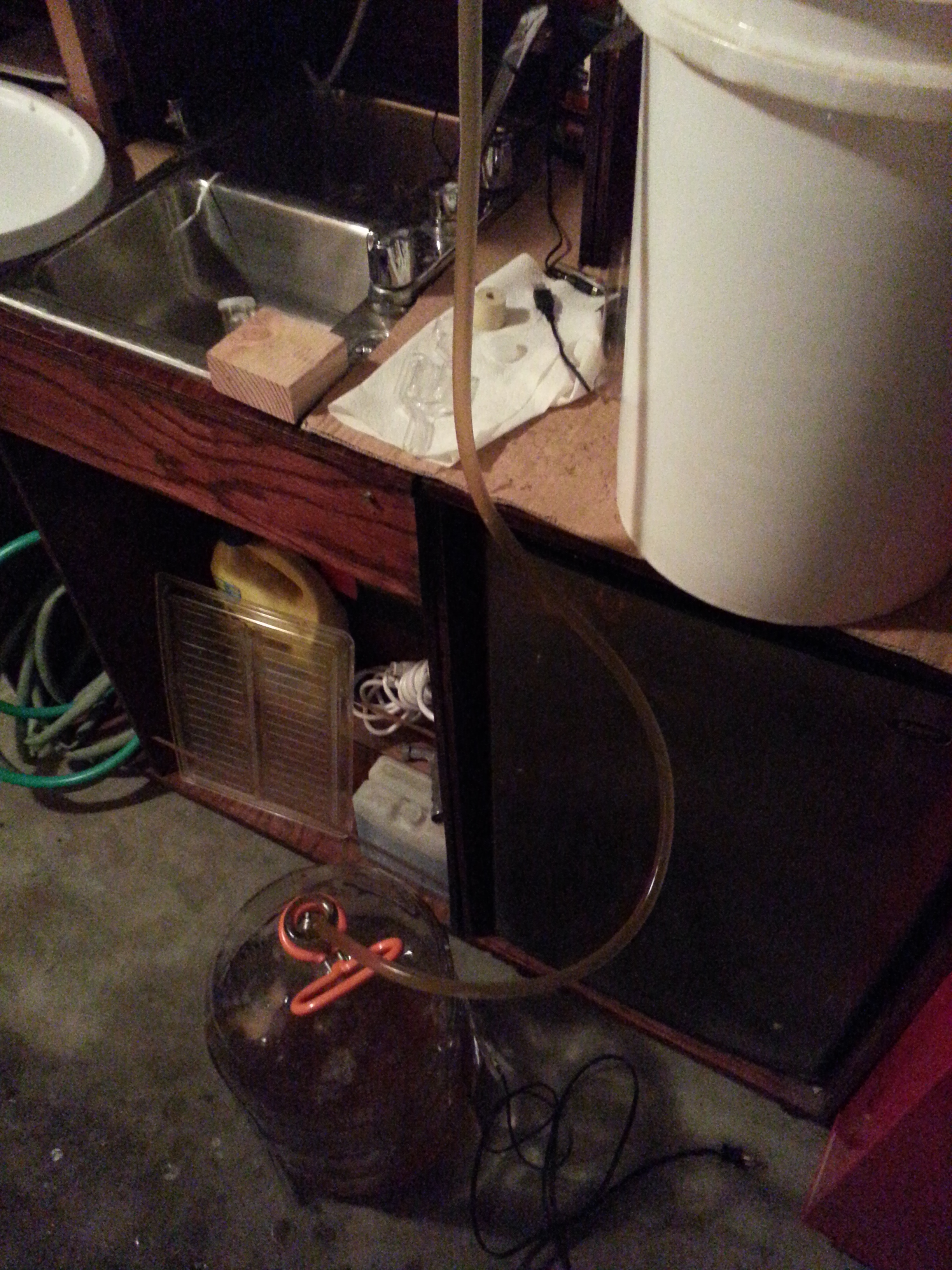 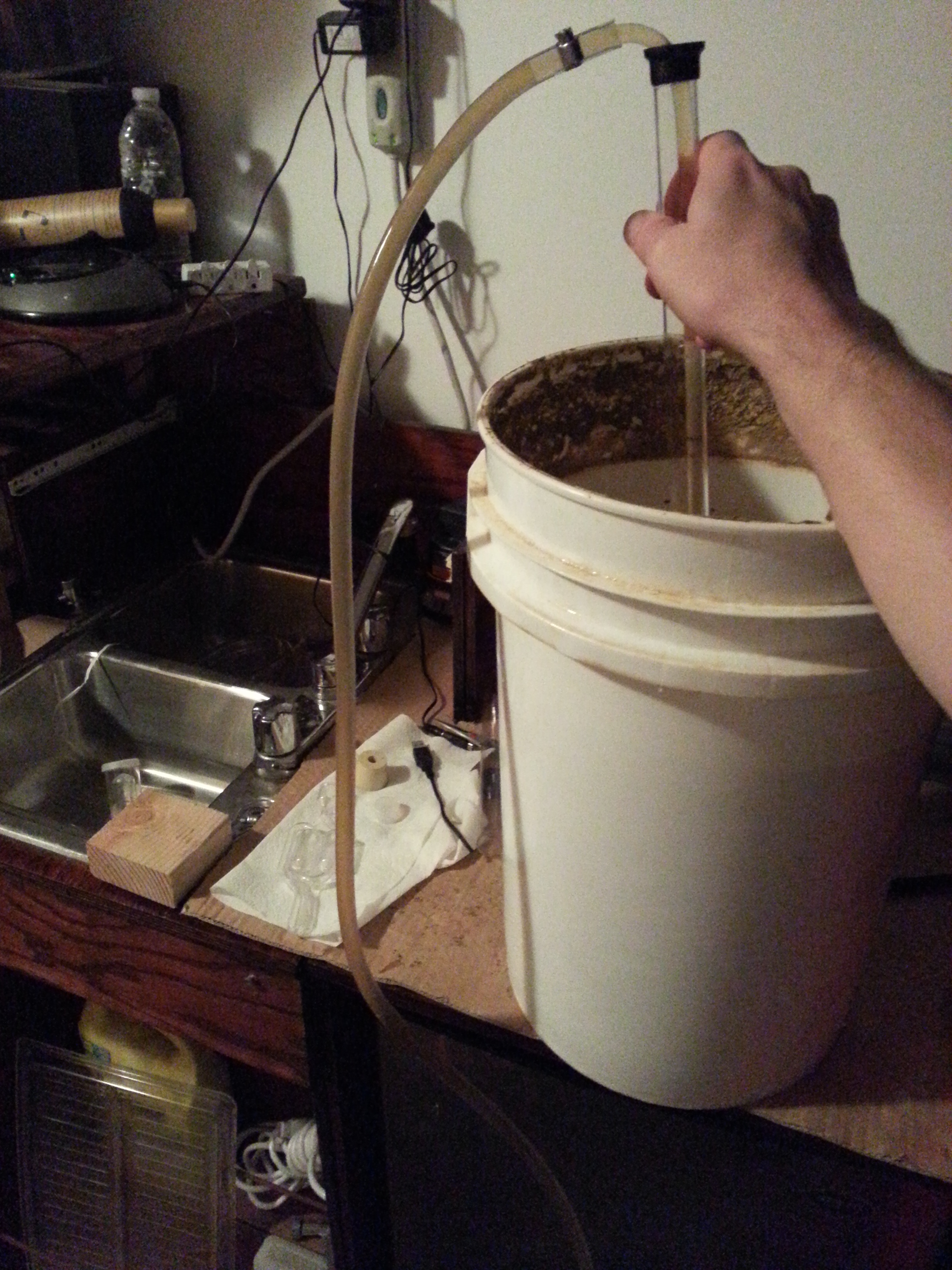 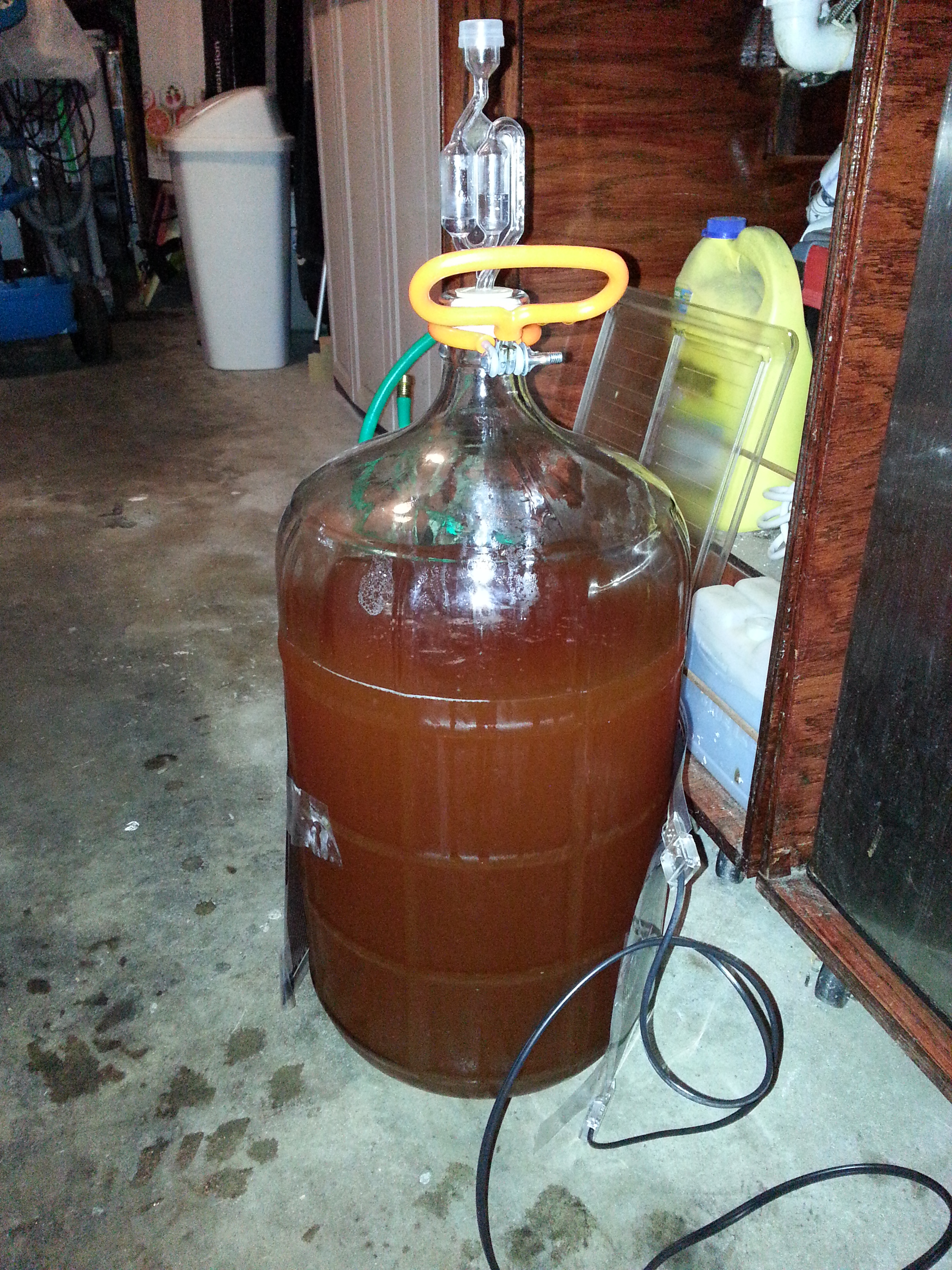 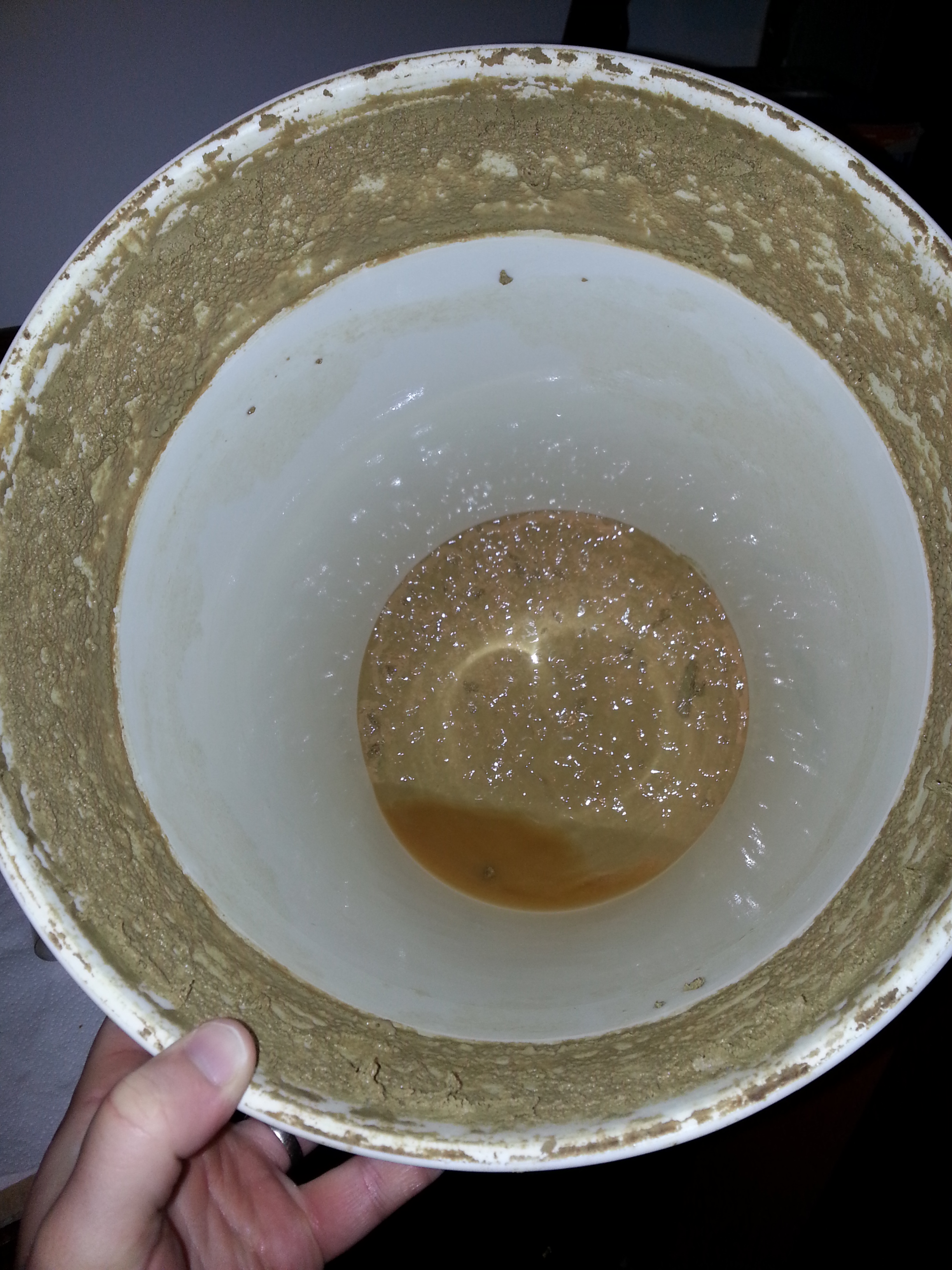 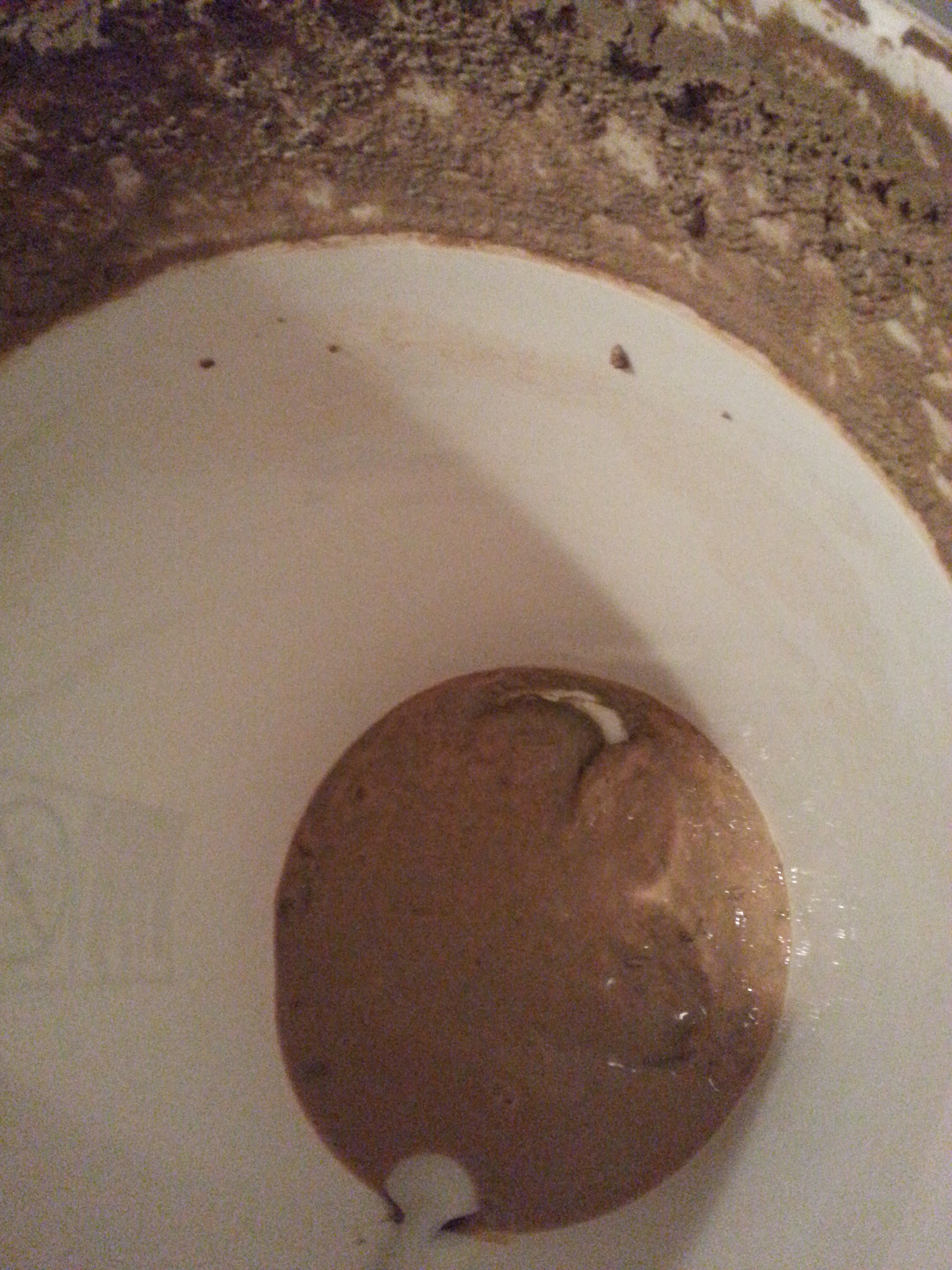 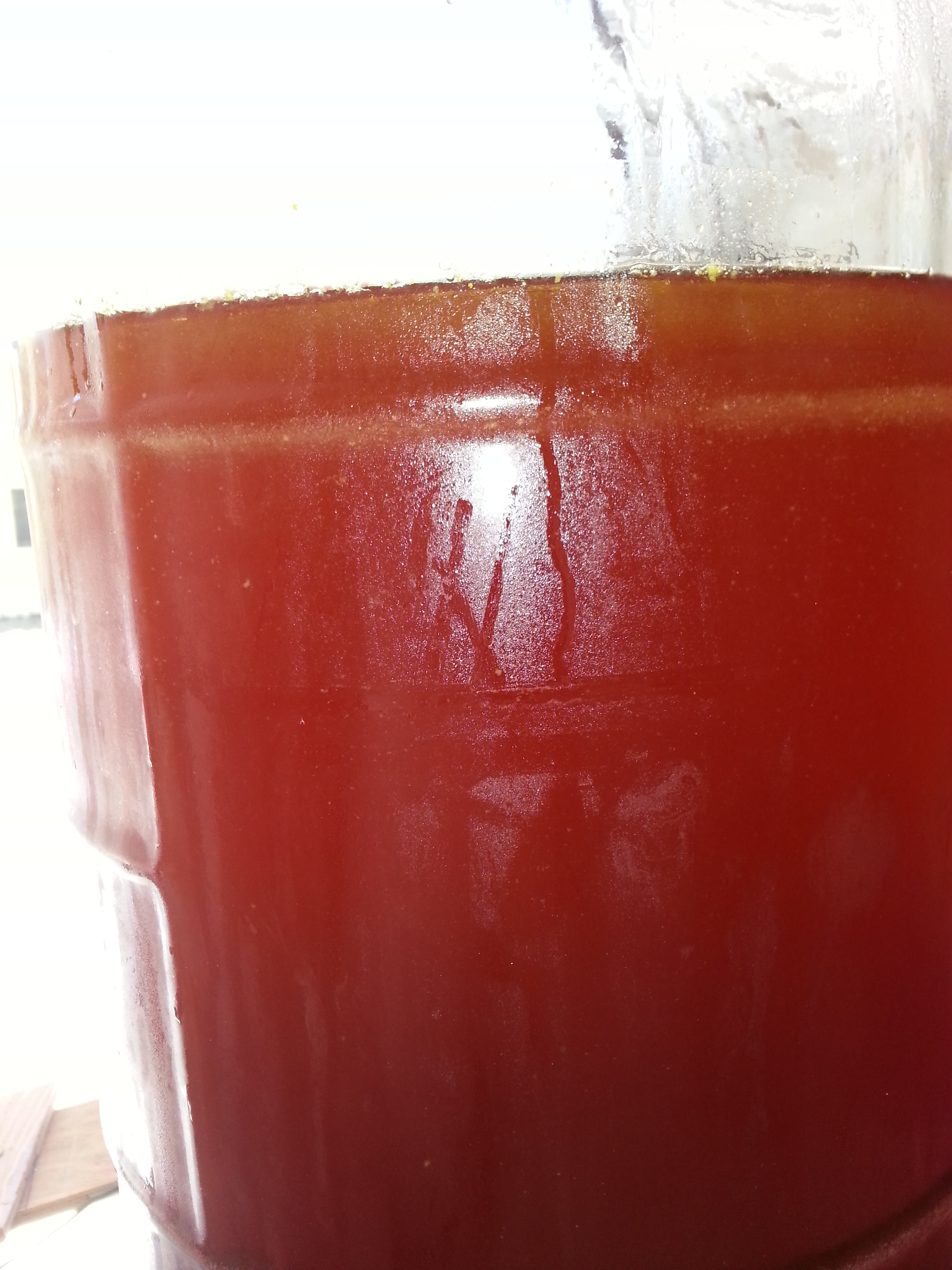 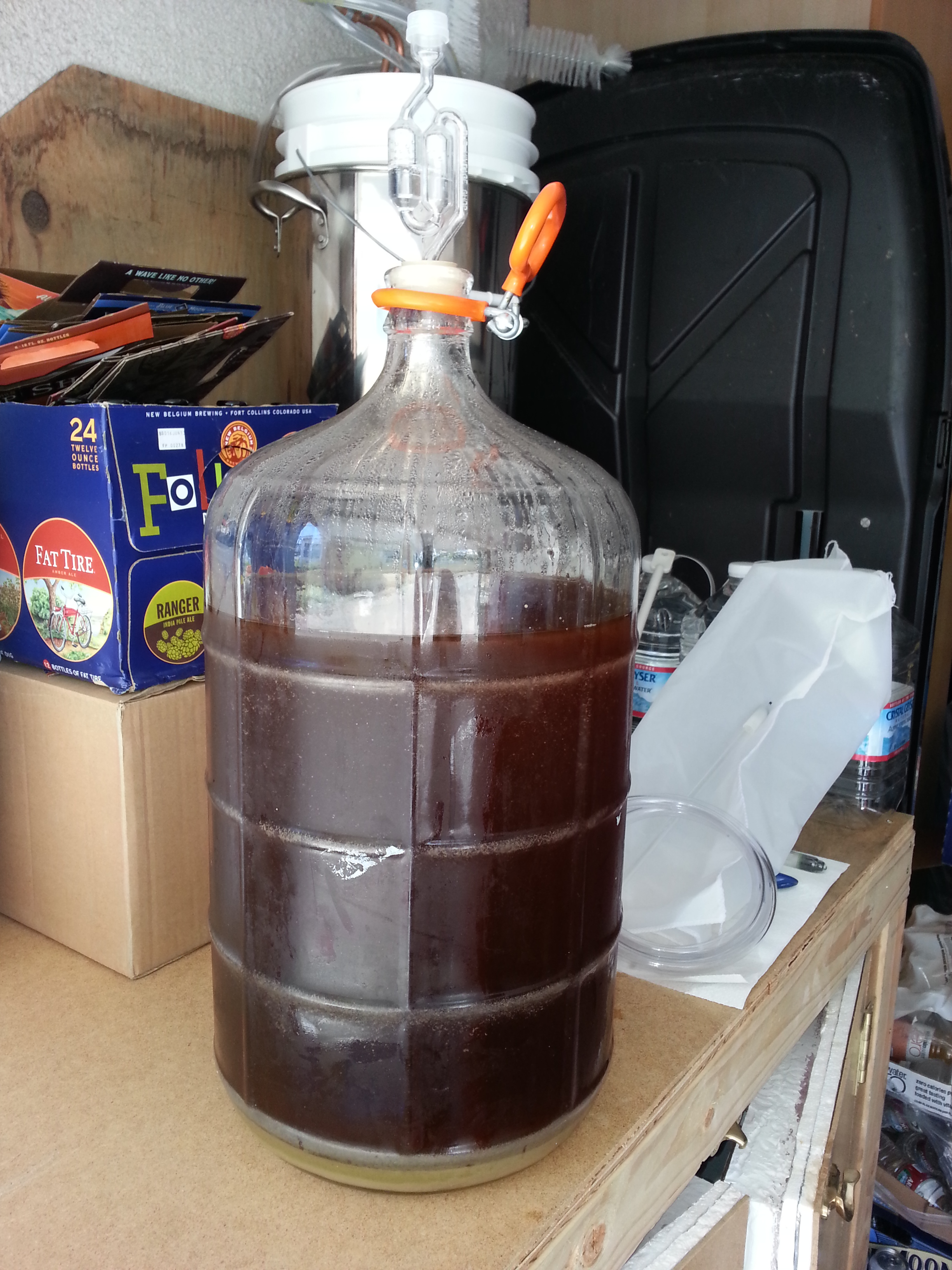 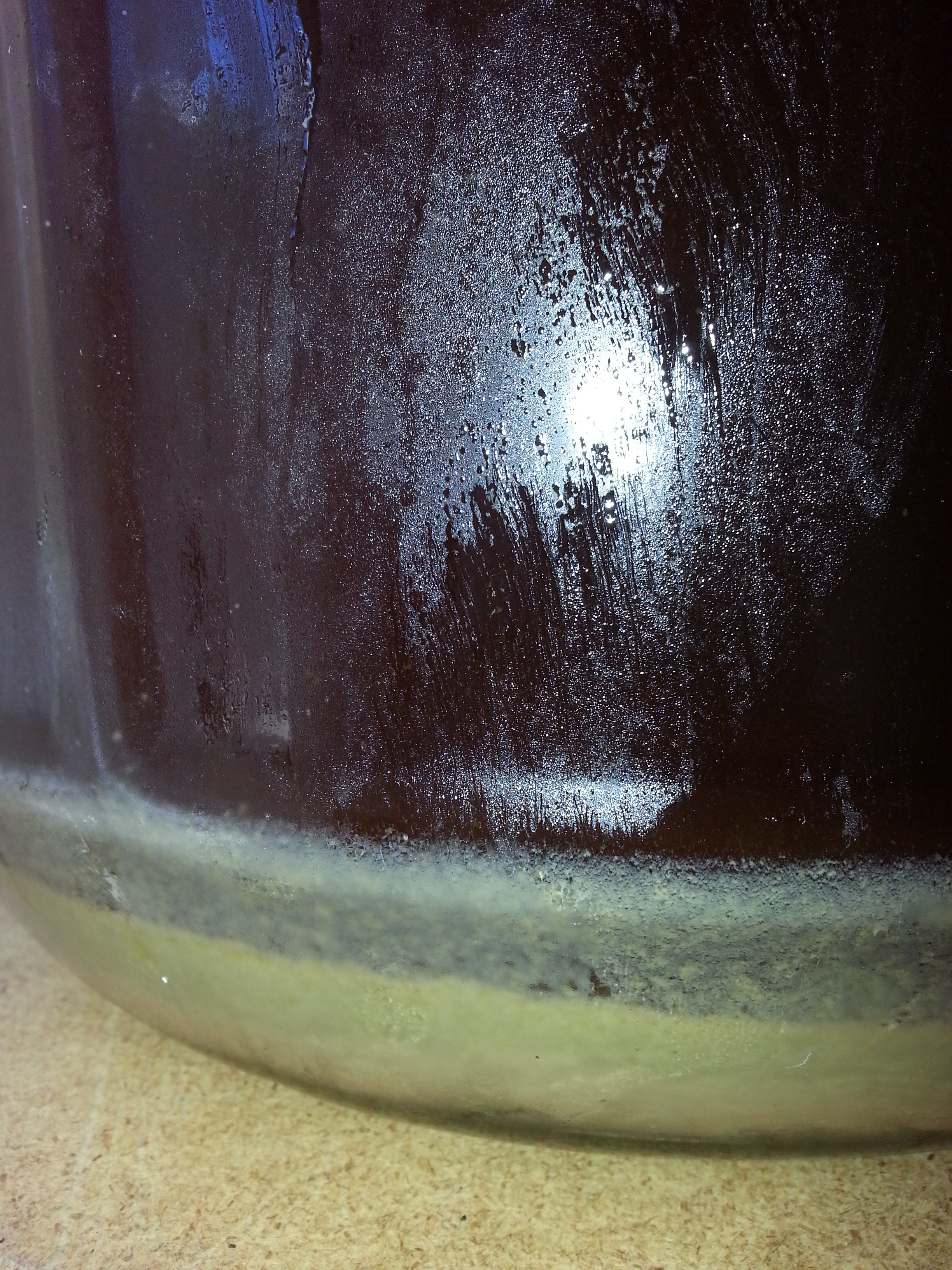 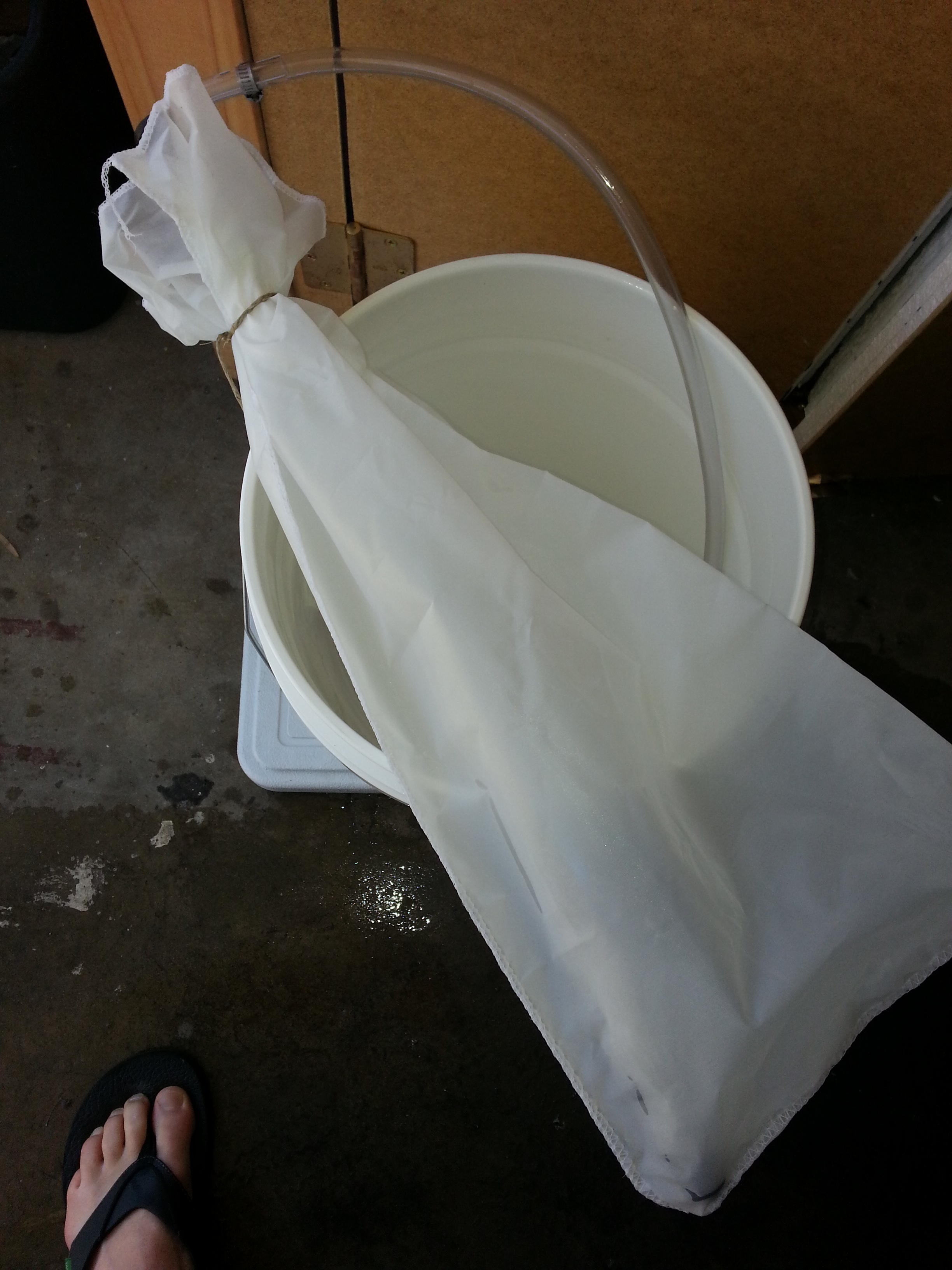 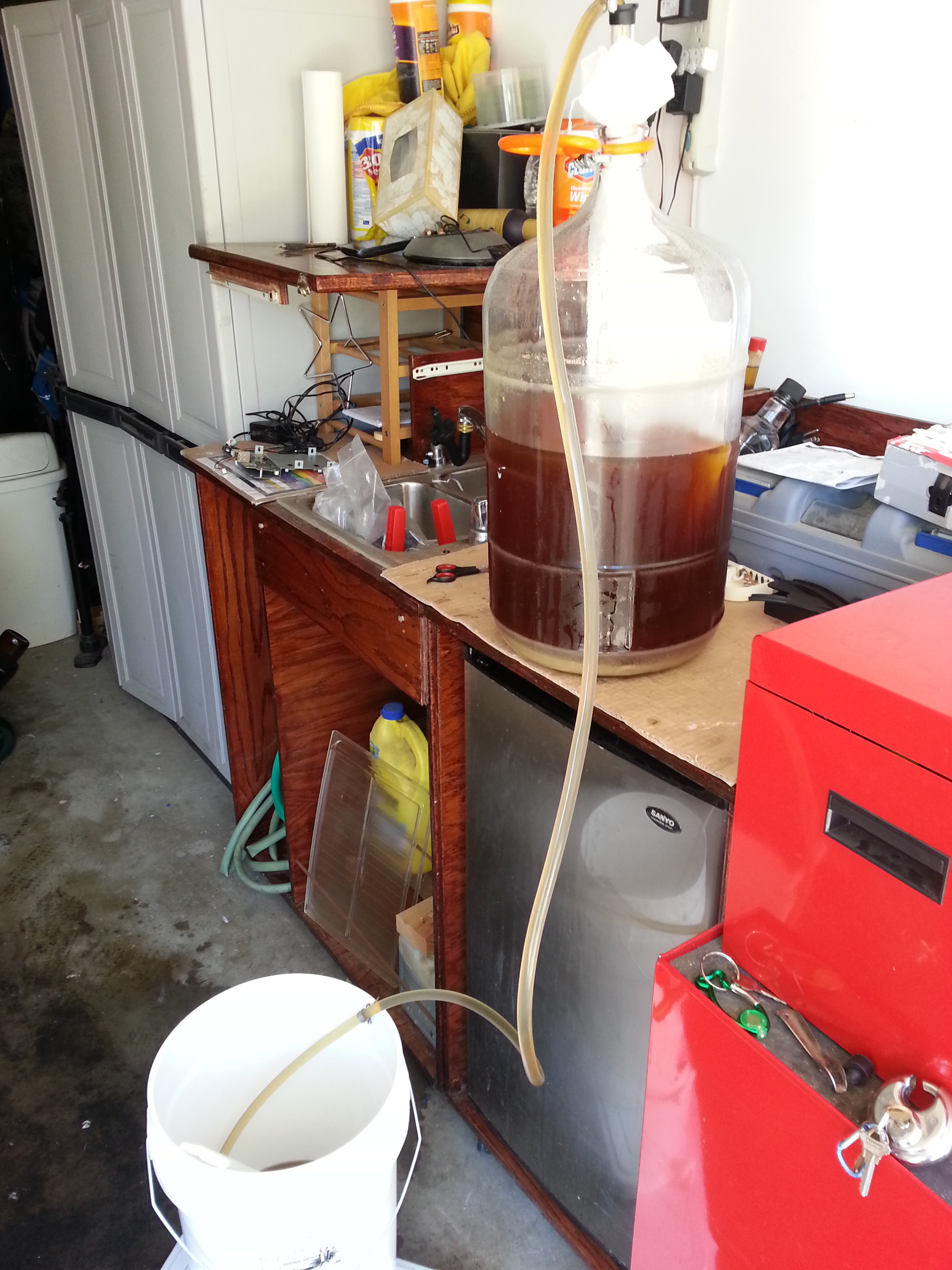 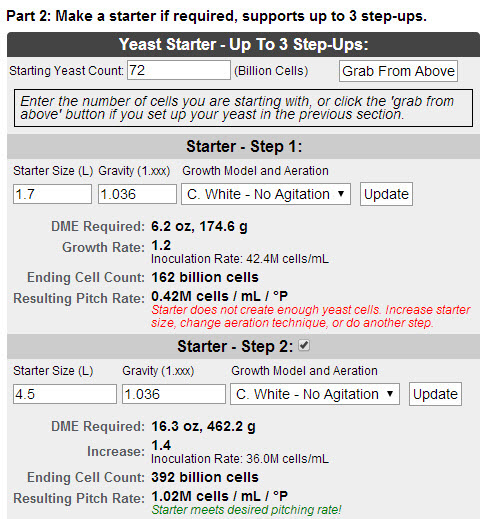 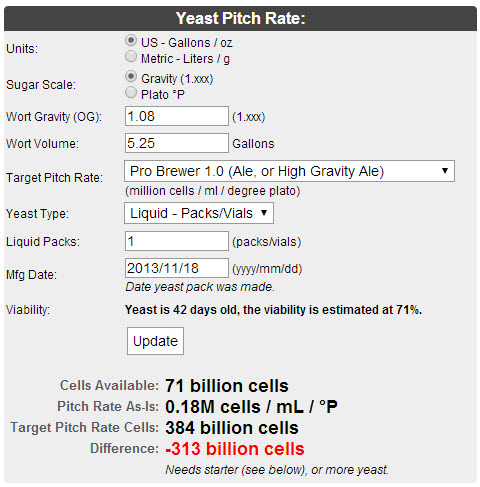 This recipe is a specialty brewing kit plus a few of my add ons.  The kit is from Midwest Brewing Supply and is a Honey porter extract brewing kit which includes (I forgot to take notes on the specifics:

then to get some smoke flavor I added

And for the bacon flavors I dry-hogged” as mentioned on BYO.com which suggests 5oz of bacon added like a normal dry hop schedule.  To get there I started with